Jack has extensive previous webmaster experience which he manages private website projects. Jack has a strong track record of successfully starting and leading companies through critical business growth. Prior to joining Venture Domain Hosting, Jack managed a couple of private web projects from the initial planning stage to the final launch stage. In his new role, Jack will help prepare the company and investors for its next phase of growth. 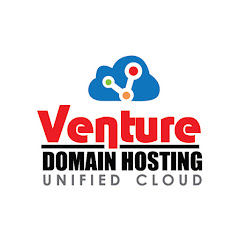